Choosing if AGM vs lithium battery for solar is a big deal depends on what you want. The solar energy market has seen great strides in developing solar energy storage devices.

These batteries can make the difference between having enough energy in a crisis or when needed most. There are quite a few differences between the two components.

Since there are differences and advantages, it is essential to look at AGM vs lithium battery for solar to know which is better. 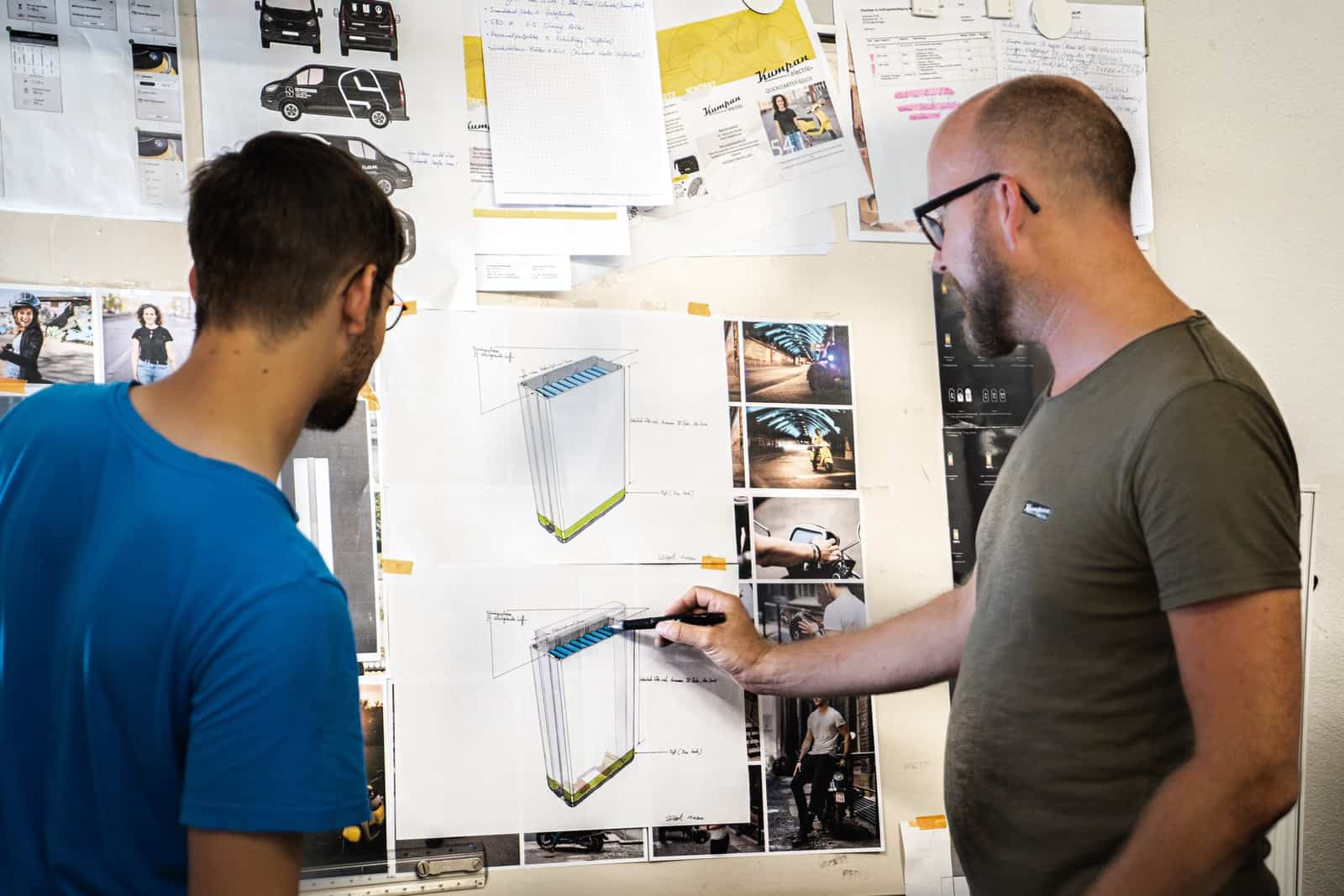 AGM or Absorbent Glass Mat is a lead-acid battery with technology that allows the electrolytes to remain contained between glass in the casing. This design keeps the battery from spilling its contents and needs no maintenance. The discharge preference for these batteries is 20-50% before recharging.

This technology allows the battery to work at 14.6v – 14.8v on a full charge. The battery’s lifespan depends on use, but it can last many years. Depending on your brand choice, you may get 500 to 1500 life cycles at 100% charge before it drops to about 80%.

What Is A Lithium Battery?

A lithium battery contains lithium and other components to deliver long-lasting power to your electrical devices. Lithium batteries are available in three options at present, these are:

Lithium-Ion: This was the first battery created with lithium that uses the ion of the metallic structure to produce electricity. The lithium moves from a negative to a positive structure, usually graphite, to discharge. The ion travels through the electrolyte to supply power.

The opposite is true when charging the battery. Lithium-Ion batteries have two to three years of life if used daily and can discharge to empty.

Lithium Iron Phosphate: This battery, called LifePO4, is a step up from the traditional lithium-ion battery. The battery consists of lithium iron phosphate and graphite.

In this case, the lithium iron phosphate is the positive or anode, while the graphite is the cathode or negative. The lithium compound passes through the electrolyte to the graphite in the same process mentioned earlier.

LifePO4 batteries last much longer than AGM or Lithium-Ion. Depending on the brand, some batteries can give 7000 life cycles if appropriately used. The voltage depends on the number of cells used, which is 3.2V for a nominal charge. A standard 12-volt battery measures 12.8V.

Lithium Titanium Oxide Battery: This battery has the potential to exceed all other lithium batteries due to its makeup. The way it works is the same as the others except for the components.

It uses lithium titanium oxide to coincide with graphite to produce charge and discharge capabilities. These batteries can charge 30,000 times if used properly. Its nominal cell rating is 10.8 to 15.9 per pack.

If you had to ask what are the best lithium batteries for solar, I am sure you would say LifePO4 or Lithium Titanium Oxide.

Which Battery Is Best For Solar?

Based on the information shared thus far, it is safe to say that between AGM vs lithium battery for solar, lithium is the best, hands down.

However, one of the best batteries on the market is the Tesla Powerwall 2, which is a discussion for another time. Tesla uses lithium-ion batteries in this unit.

AGM vs Lithium Battery For Solar?- The Facts

To better comprehend some of the facts about lithium and AGM batteries, let us look at a few questions about the two.

The storage capacity of a battery depends on its lifecycle and the load it can handle. AGM batteries work well with solar, and many homes still use them, mainly where installation commenced before lithium became mainstream.

However, solar is the preferred choice these days, and someday that may become less desirable as technology improves. It is vital to note that a lithium battery’s ability to discharge to zero before charging makes it an excellent product. These facts should help determine the AGM vs lithium battery for solar comparison.

AGM vs Lithium Battery For Solar-Durability

The life span of the lithium iron phosphate and lithium titanium oxide battery compared to an AGM battery is mind boggling.

The comparison shows how much more effective is a lithium battery. Depending on the type, brand, and usability, these batteries can last up to 82 years. This comparison is no small feat, making lithium more durable.

AGM vs Lithium Battery For Solar-Pricing

In the AGM vs lithium for solar discussion, pricing is a significant advantage for AGM. Lithium batteries cost more because they are better; they are much heavier as well.

If you have to ship batteries to your location, this could be an essential factor in your total battery cost. Most places charge by weight so you can expect a higher fund output initially.

Yes, solar panels can charge AGM batteries, and they have done so for years. It should be noted, however, that solar panels only produce the energy; the solar controller ultimately charges the battery or an inverter, depending on the configuration.

Some systems first hook the solar panels to the inverter before connecting to the battery. You should check with your provider to see which method works best for the products you buy. It would help if you considered replacing AGM batteries with lithium.

AGM vs Lithium Battery For Solar-Conclusion

You are right if you concluded that the AGM vs lithium battery for solar choice is lithium. This battery type is superior to any AGM battery and will benefit you in the long run.