In this solar energy comparison, we will look at solar panels and solar systems and compare them with other energy sources. Going green is becoming more mainstream, so it is vital to know what works best.

Finding the right power source can be tricky if you don’t know what to look for when shopping around. This discussion will help make the solar energy comparison much more straightforward for all. 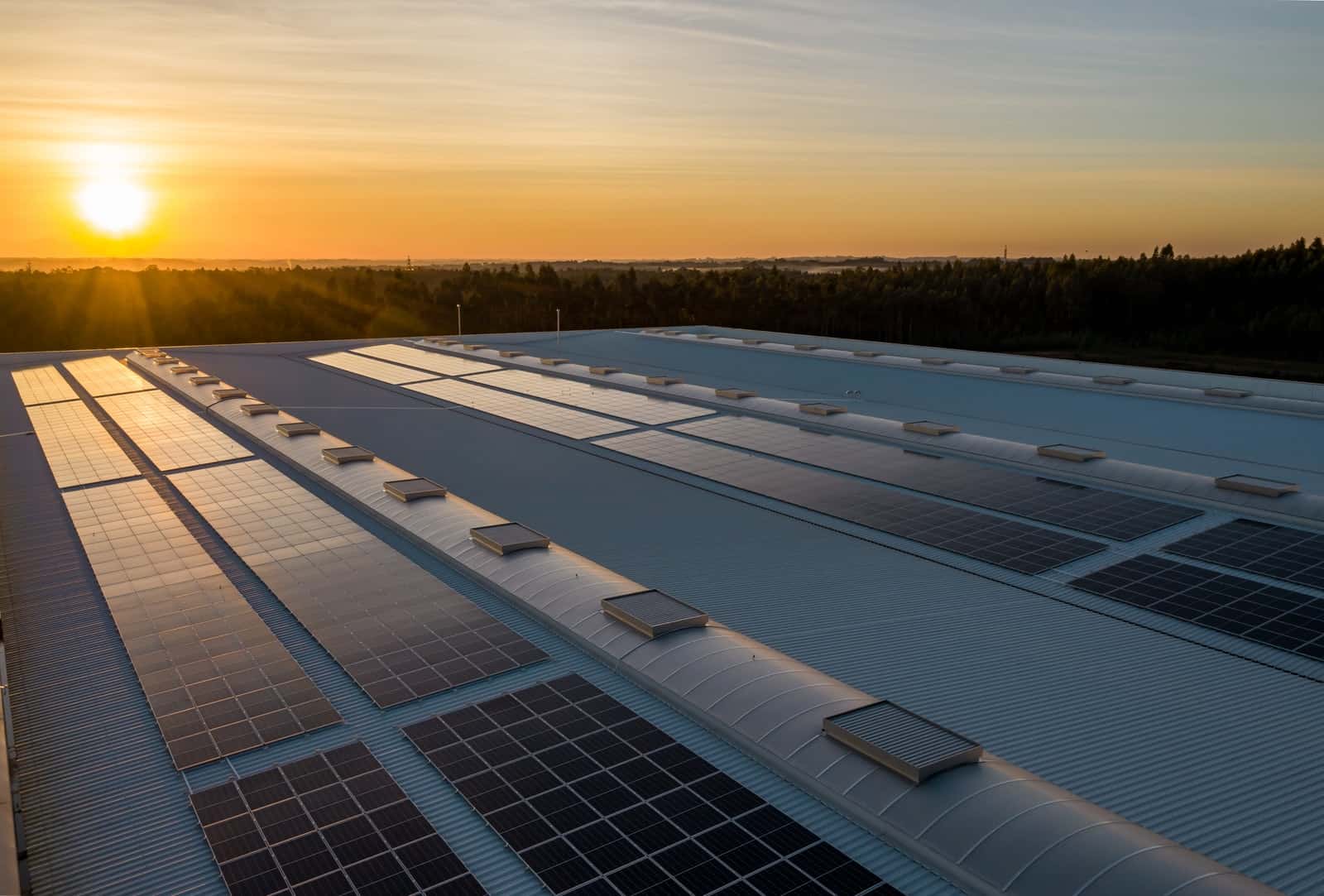 What Is Solar Energy?

Solar energy is the process of converting the rays of the sun into power to run electrical devices. The day’s heat doesn’t produce energy but rather the light emitted from the sun.

It takes special equipment to harness this energy; we will discuss many of the things necessary to do so and some of the best options in this solar energy comparison.

What Is Solar Energy Similar To?

Solar energy is similar to thermal energy in one way. Both systems need the sun to generate power but use different methods to do so.

Thermal energy is a result of heated liquid producing energy for long periods. It uses the heat from the sun to cause the fluid to boil to a high degree.

Solar panels are compared to many other energy sources, which we will look at shortly.

How Does Solar Energy Compare To Other Sources Of Energy?

Wind Energy: Harnessing power from the wind is another excellent alternative to solar. The significant differences between the two are one relies on the wind and the other on the sun.

Wind energy can run 24 hr a day if there is enough wind blowing, unlike the sun, which only generates power during the day. The downside comes when the wind stops blowing.

Hydroelectric Energy: This method uses the power of flowing water to generate energy. It uses motors propelled at high speeds due to the pressure of the incoming water.

Once there is water, the power remains consistent, but like solar, the lack of an energy source means no power. Despite there being many water courses on the earth, some places lack water resulting in power outages.

Geothermal Energy: Geothermal depends on the heat from the earth, like lava flows, etc. Unlike solar, which uses panels to trap light to convert it into electricity, geothermal uses hot liquid from the planet to create energy for various uses.

The energy for geothermal use is unlimited, yet there can be challenges since it uses the heat from the earth to get power. Mother nature is known for throwing humanity curve-balls, so eruptions and earthquakes can offset such energy sources.

Unlike solar, which has less of an impact on the planet, scientists say burning affects the ozone layer leading to more exposure to the sun. Bio-fuel has unlimited resources right now, but it could impact our way of life as we know it.

Tidal Energy: Tidal energy results from the use of the changing tides entering and leaving a bay to generate power. Blades and motors are used to harness the surge of the wave, similar to how you would harness the raging waters for hydro.

This power depends on the roaring sea, which is constant, making it more reliable than solar overall.

Natural Gas: Natural gas is another energy type that exists, but its use has been limited in many ways. Like geothermal, it comes from the earth and could have an unlimited supply, but one wonders if it runs out eventually.

Natural gas has many uses in the home and powers various devices. It isn’t considered one of the best energy sources as others on this list have been.

What Works Better Than Solar Panels? It depends on what you prefer as solar is still one of the leading energy sources on the market with newer innovations regularly.

As we speak, solar panels may become more efficient with new materials implemented. These upgrades could see solar staying at the top for a long time.

How Efficient Are Solar Panels Compared To Fossil Fuels?

We didn’t add fossil fuels to the list above as people seek an alternative to this energy source.

Fossil fuels are very reliable, but the world is heading in a different direction due to their effect on the environment. Fossil fuels are more efficient in many regards than solar panels, but both can suffer from the brunt of mother nature.

Is solar energy cheaper than other energy sources? We mentioned the main ways you can garner energy from the sources around you to power your home or business.

Statistics say solar is still the cheapest option for renewable energy as prices on panels and other equipment drops. The answer to this question depends on the point of view as some systems on a smaller scale can be cheaper than solar.

A hydroelectric system on a property with plenty of water will cost less than setting up an array, but a hydro dam will be much costlier.

Some estimate that it will take thousands of solar panels to equal the power of one giant turbine. These wind energy producers aren’t cheap and require more maintenance than solar panels.

However, a large enough wind turbine at home can power a house and require less money upfront and maintenance.

Geothermal costs much more to set up than a solar system, which dramatically increases the cost.

Tidal energy is also more expensive than solar. It is newer technology and requires underwater installation, a substantial contributing factor.

To compare solar panels, you look at the panel type; some are more efficient than others. For example, monocrystalline panels are better than polycrystalline.

It would help if you also considered the model designs like half-cut, bifacial, and PERC. Different styles prove more efficient than others.

Another critical factor is how much wattage the panel can produce. A solar panel never gives 100% of what is given as the rated output. However, some solar panels come closer to what they claim than others.

The best way to compare solar systems is to look at reviews of products. There are numerous systems on the market, and some are better than others.

It would help if you also considered price and reliability, as some systems could be more complicated than they are worth. One of the best places to seek guidance is YouTube.

Solar systems are a hot topic on YouTube; find forums that deal with the subject, check solar companies or providers, and read what customers say. Amazon is another excellent source for learning more about solar energy comparison.

Which Energy Company Is Best For Solar?

Who has the best solar company will vary by individual. People don’t all require the same thing, and some of these companies are better at one thing than another may be.

Overall, for a solar energy comparison, it would be wise to share the more popular companies and what makes them better in the eyes of consumers. These companies are:

SunPower: This company has many reviews that you can read to learn more about its services.

Tesla Energy: Tesla makes this list as a late comer, but one who is taking the solar world by storm and to another level. It could be due to Elon Musk’s involvement or because the products are that good.

Randy W said, “The whole procedure was smooth and easy for me. Neal was an excellent advisor, clear, concise and knowledgeable. The installation company kept me up to date via email. It took very little effort on my part. My electricity bill has [been] $0.00 for the last three months!”

SunRun: Sunrun is another well-known solar provider with many reviews on its products and services. They have been in business for a long time and have the stats to prove it.

Emily from Texas said, “Sunrun is the best solar company you can find out there. They have a very reputable partnership with Costco and they are very cost effective compared to other solar companies out there. I am very happy with my purchase and would refer anyone there.”

Those are our top three picks for energy companies’ solar energy comparison. We are sure there will be others who offer excellent service and are reliable.

In this solar energy comparison conclusion, it is safe to say that going solar is one of the better choices. However, depending on your location, you may do better with one of the other alternatives mentioned earlier.