Let us look at AGM vs gel battery for solar power to see which is better for your energy needs. The world has come a long way with solar power and how you can harness this energy.

One of the critical demands of solar energy is how it is stored; the power the solar panels generate needs storing when not in use. That makes it vital to compare AGM vs gel batteries for solar. Let us take a look!

To better understand which is better, we need to look at the differences in both, so we will do so by looking at each battery type. 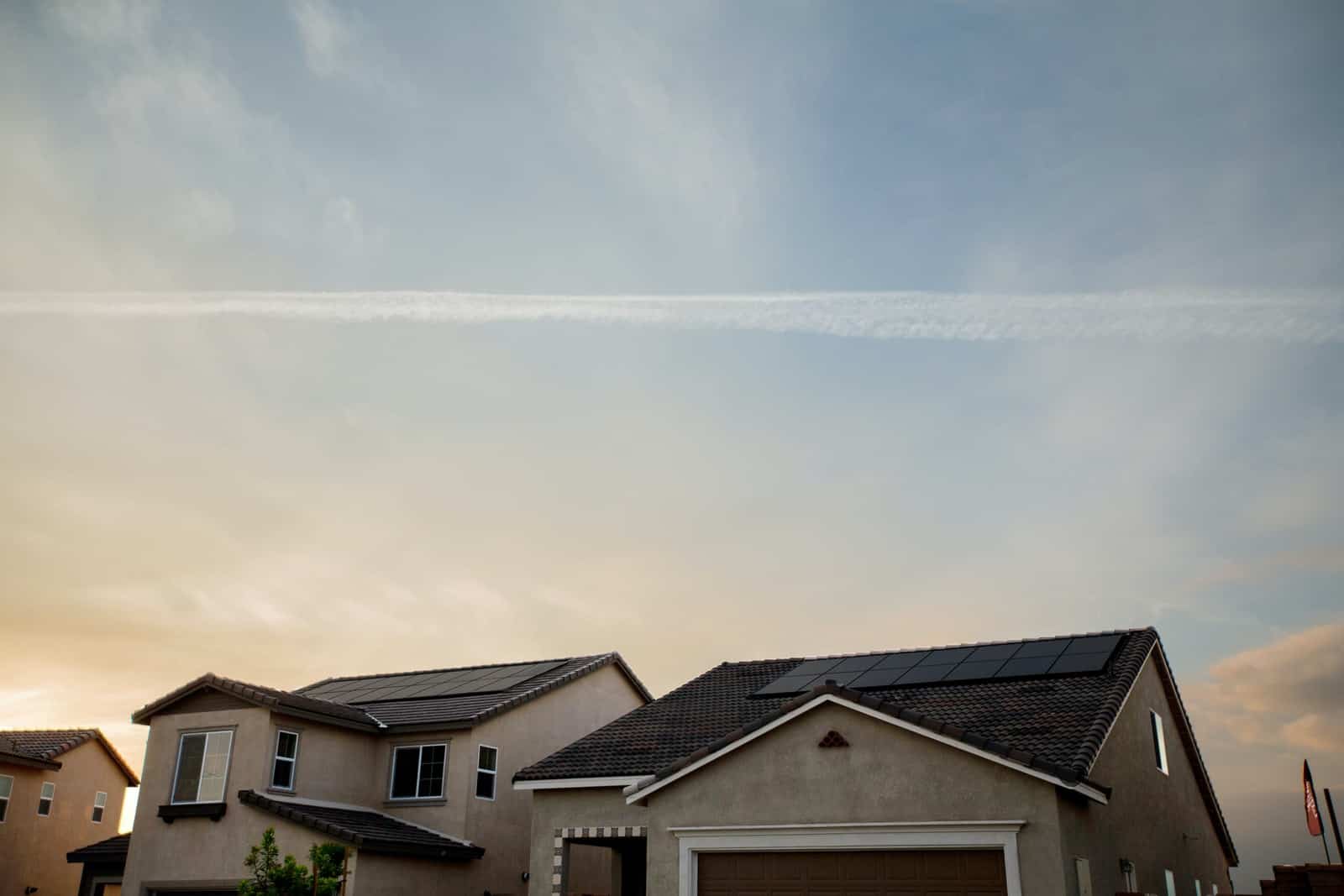 What Is AGM Battery

An AGM batter is a type of battery that allows you to be free of maintenance. The term AGM means Absorbent Glass Mat, and this battery uses lead acid.

The technology included in the cells stops the battery from leaking as it is well sealed to avoid corrosion and other harmful issues. The glass keeps the electrolytes apart and prevents any spills.

What Is Gel Battery?

A gel battery is a battery type that uses silica and sand to make the electrolyte in the battery thick like a gel. This technology keeps it from spilling when charging and creates very few fumes.

Due to the design of the battery, you can use it in poorly ventilated areas, requires little maintenance, and set them as you wish. Gel batteries don’t need to remain in an upright position if you prefer otherwise.

Can You Mix Gel And AGM Batteries?

It isn’t wise to mix gel and AGM batteries together. The two batteries aren’t the same; they use different technology to store energy.

Since the batteries operate at a different levels, they won’t charge the same. If you check anyone who owns a solar array, you will see they use the same batteries throughout; there is a reason for this.

AGM vs Gel Battery For Solar-Which Is Better?

As explained earlier, there are a few differences between AGM and gel batteries. We mentioned that the make-up in the two has different technology that makes one safe to use than the other. AGM is much safer than a gel battery.

Another thing of note is the price. AGM batteries are cheaper than gel batteries, too, another reason some may prefer them. AGM is also better at handling heavy loads and charging faster, making them a better choice of the two battery types.

AGM batteries are decent for storage despite better battery options being currently available. These batteries can hold energy for long periods and offer long-range cycle life if used as directed.

The battery has a low discharge rate due to the lead-calcium alloy plates that have been designed for that purpose. The quick charge and slow discharge make this battery great for storage.

Some of the disadvantages of a gel battery compared to an AGM is the upfront cost at purchase. If the battery becomes overcharged, it is impossible to replace the electrolyte liquid.

Other cons are the need for special equipment to charge this battery, and the gel loses its elasticity in heated conditions.

AGM vs Gel Battery For Solar-Availability

Both AGM and gel batteries are readily available to purchase. Since the components in these battery types are close in nature except for the technology used, they can be bought easily.

Several solar companies sell these products, and one of the hotspots for buying solar batteries is Amazon. Finding reviews on the different types of batteries can help with any decision you have to make.

One of the Key factors of battery use is the life cycle and how low you can discharge the storage unit. This comparison will vary primarily to brand, but they all generally allow for the same thing.

AGM will last for years and, after about 500 cycles, will retain a charge of 80%. As it continues to charge and discharge, it will drop even further. Most AGM batteries shouldn’t discharge below 50% to protect the battery’s life.

Gel batteries can go as low as 20% before recharging. They have at least 1000 life cycles, allowing them to retain a 100% charge longer than an AGM battery.

AGM vs Gel Battery For Solar-Conclusion

Overall, the conclusion on AGM vs gel battery for solar is that AGM batteries are better. It should be noted that there are other batteries available that are better.

Better products have made their way to consumers, so you can expect batteries to become more efficient in storing energy.