Is solar better than electric is a common question that many may ask in their quest for a more affordable power option. The need for cleaner energy has also made this question more relevant in these times.

Since solar is considered a cleaner alternative and the sun offers an unlimited energy resource, it is easy to understand why. Let us inspect this question is solar better than electric? 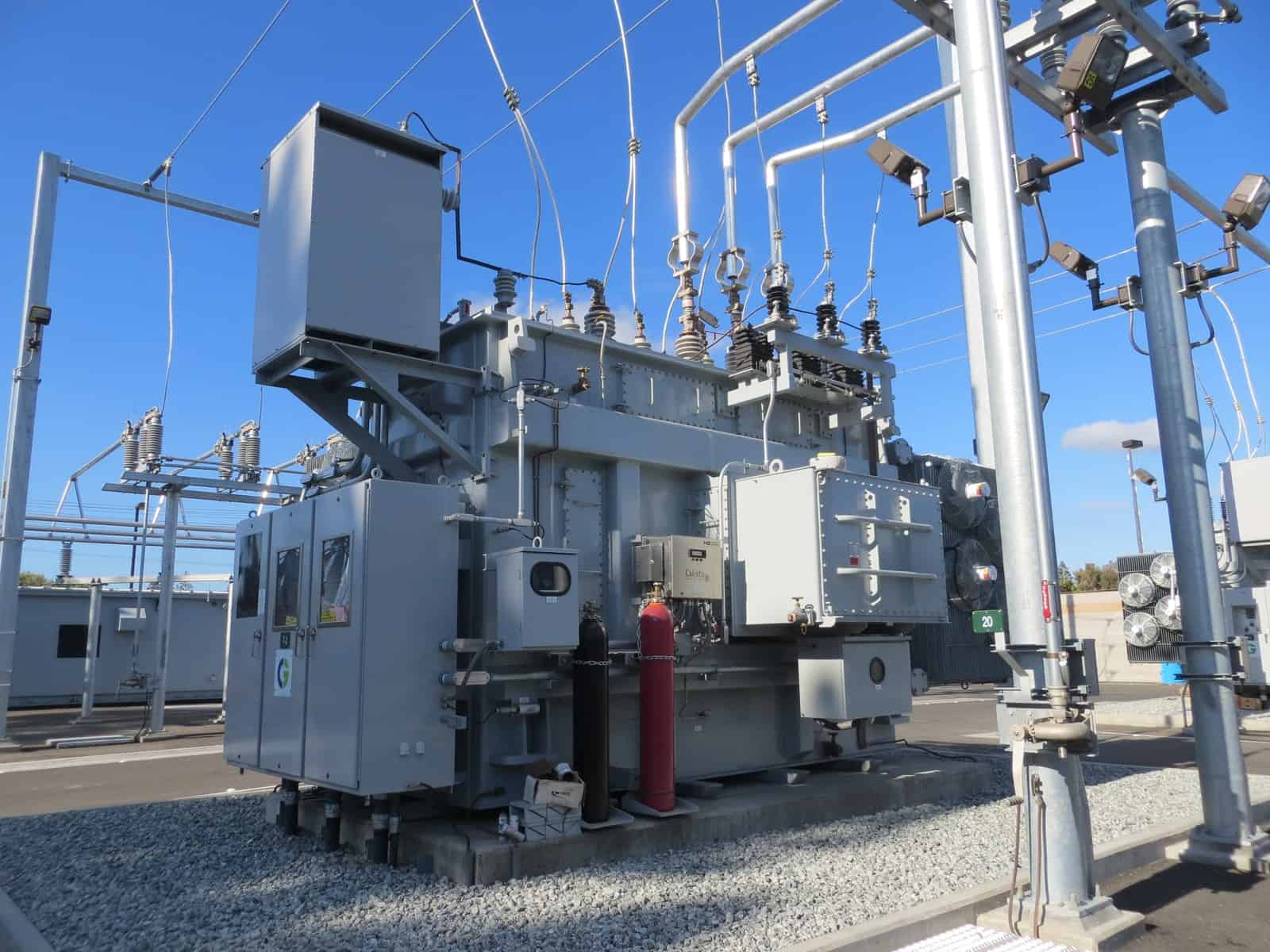 Is Solar Cheaper Than Electricity?

Yes, solar is cheaper than electricity in the long term. The biggest solar challenge is the upfront costs, especially if you build a large array that can power a home or something of significance.

Another benefit of solar over your electric bill is the possibility of supporting the power grid to invest in your upfront costs. This option allows you to make back some of what you spent while enjoying the power production of your system without having an electric bill.

Is Solar Power For Your Home Worth It?

We believe that solar power for your home is worth it. Unfortunately, not everyone will agree; there have been many instances where persons have been tricked into buying expensive systems that don’t live up to expectations.

However, if done right, a solar power array will bring considerable benefits to your home. The energy is cleaner and will cost less over time.

As mentioned before, you have the opportunity to make back on your investment if you live in an area where the electric company allows you to do so.

Solar panel prices have dropped considerably, and new technology has caused a drop in the price of batteries, solar controllers, inverters, and other necessary components.

Why Solar Panels Are Not Worth It?

The opposite is true, so the question doesn’t make much sense to us. Solar panels are definitely worth every cent. New technology has propelled solar panels to drop in price and become more efficient as time goes by.

More importantly, you can purchase used panels that still have a lot of life in them and work very well. This option allows those who can’t afford to buy new panels the benefit of still acquiring solar.

The cost of used panels is significantly lower, so it is a good option if you can do your own setup or know someone who will do it for you.

Is Solar Really Cheaper Than Electric?

We had mentioned earlier that solar is cheaper than electricity in the long run. This price difference has become more accurate due to the rising cost of fuel prices, which has caused a significant increase in the electric bill of consumers.

Solar has been cheaper than electricity for a while now as solar panels and many of the necessary components have become more affordable. Another thing that has helped the solar energy market is the plug-and-play options.

Is Solar Better Than Electric?-The Facts

Solar is undoubtedly better than electricity, but each person has to decide what is best for them. Every power source will have its advantages and disadvantages based on what is happening with nature, but some fair better than others.

To clarify what we mean by the above statement, we will share the advantages and disadvantages of solar and electricity.

What Are The Advantages Of Solar?

The advantages of solar include these:

What Are The Disadvantages Of Solar?

The disadvantages of solar include these:

More things could be added to this list, but these are the main advantages and disadvantages of solar power.

What Are The Advantages Of Electricity?

The advantages of electricity include these:

What Are The Disadvantages Of Electricity?

The disadvantages of electricity include these:

Is Solar Better Than Electric?-Conclusion

Is solar better than electric? Our conclusion remains the same as our facts, yes, solar is better. One of the challenges in modern times is powering large areas due to drought.

Hydroelectric dams are having many issues because rivers are running low or dry. This reality is seeing solar and wind energy become more dominant, with solar still the favored choice overall.