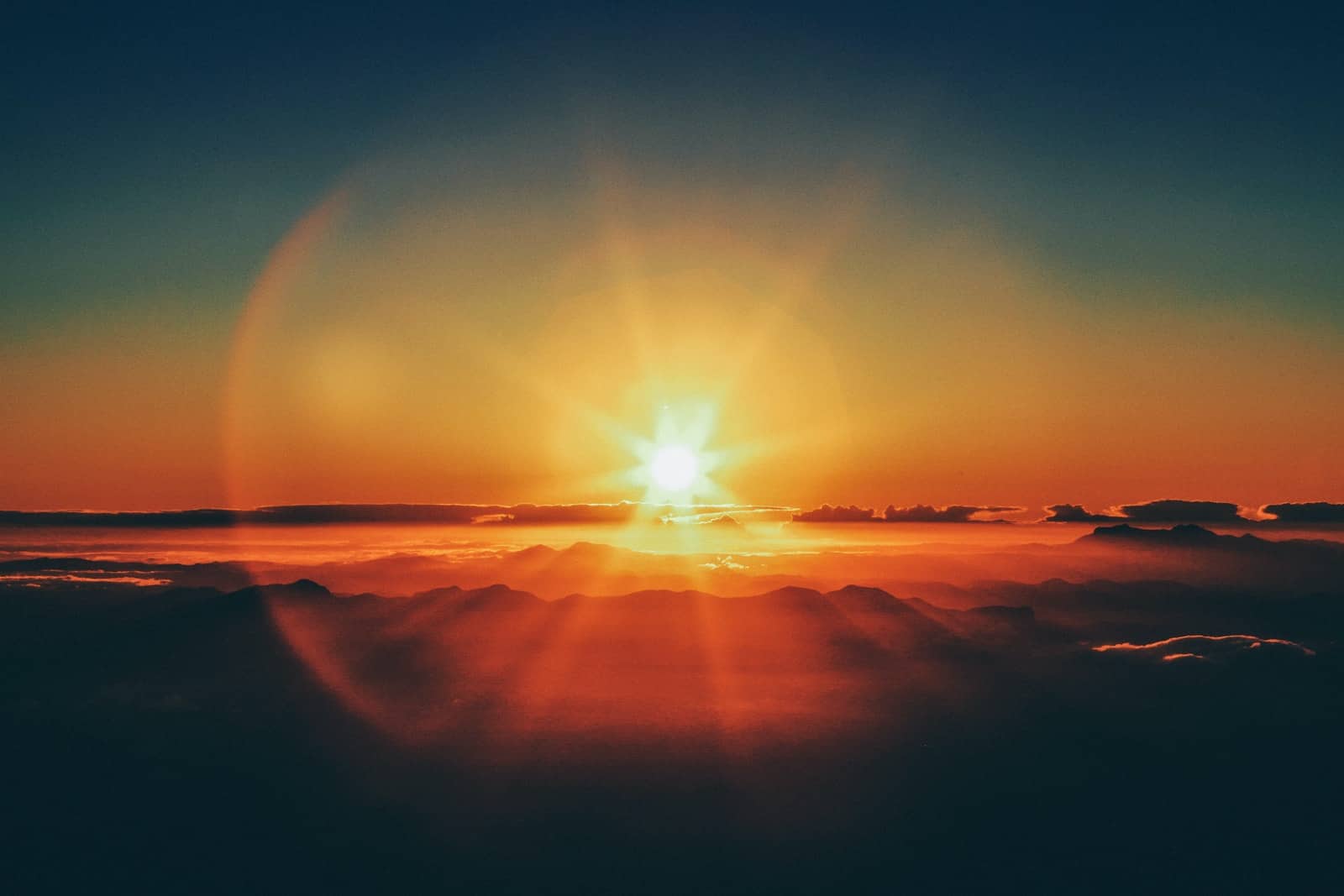 Difference Between A Solar Flare And A CME

The difference between a solar flare and a CME isn’t always obvious unless you know what to look for. The sun has the capability to produce two different types of events, solar flares and coronal mass ejections (CMEs).

It’s usually harmless, but during a particularly powerful flare, it can cause radiation bombardments and disruption to communications.

What Is A Solar Flare?

A solar flare is a relatively low-level eruption on the sun’s surface. It’s usually harmless, but during a particularly powerful flare, it can cause radiation bombardments and disruption to communications.

What Is A CME?

A CME, on the other hand, is a much more serious event. A CME is a burst of plasma and magnetic fields that are released from the sun’s atmosphere. This release can cause widespread damage to Earth.

How Do Solar Flares Affect Earth?

A solar flare is a large eruption on the surface of the sun that can cause disturbances in Earth’s magnetic field and cause radio blackouts. Solar flares are caused by the sudden release of energy from the sun’s surface. Flares are sometimes preceded or followed by coronal mass ejections, which are huge clouds of plasma and dust released from the sun.

A CME is a type of solar flare that is associated with a major disturbance in Earth’s magnetic field. CMEs can cause extensive damage to electronic systems on Earth, as well as disrupt satellite and radio transmissions.

This means that though there are different events they have some level of association as a solar flare can be responsible for a CME.

Its effect on humans goes beyond their own health and that of animals as energy sources could be severely damaged or disrupted leading to inconvenience and millions if not billions of dollars in damage.

Difference Between A Solar Flare And A CME

How Can Solar Flares Be Harmful To People On The Space Station?

Solar flares are powerful explosions on the sun that can send huge amounts of radiation out into space. This radiation can be harmful to people on the International Space Station (ISS) if it gets in their eyes or nose. Solar flares can also cause electrical problems on the ISS as they generate high-energy particles that can damage electronic equipment.

How Long Does It Take A Solar Flare To Reach Earth?

Does A Solar Flare Mean The Sun Is Dying?

There have been many articles talking about the sun dying or having black spots. However, there is nothing to suggest that the sun is dying or that a solar flare is the result of this fact. Rather the opposite may be true that these flares are the result of a very active atmosphere on the sun.

How Often Do Solar Flares Occur?

Powerful solar flares are very rare events, typically happening only a few times a year. However, during what is known as the solar maximum These events can occur a few times per day and two to three per month during the solar minimum.

The difference between a solar flare and a CME is based primarily on the fact that one is caused by the other and the latter is often stronger. Since a solar flare can cause a CME there aren’t one and the same despite their relation.